Myths and Folklore Wiki
Register
Don't have an account?
Sign In
Advertisement
in: Automata, Greco-Roman mythology, Greek mythology,
and 2 more

The automata (also known as robots) are mechanical beings created by Hephaestus (Vulcan/Sethlans), or the Athenian hero Daedalus in the form of mineral humans, animals, and monsters. 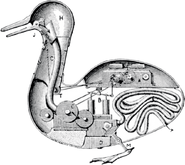 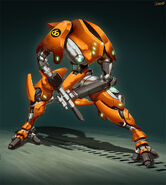 NieR Automata - 2B by GENZOMAN 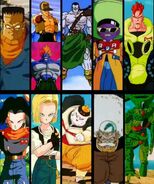 The Kaban Machine, a robot with the artificial intelligence which was used in the outbreak of the Horus Heresy.

Iron Father Crius, one of the Iron Hands Legionaries who was resurrected by the Key of Hel. 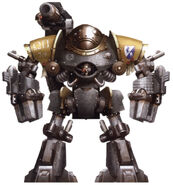 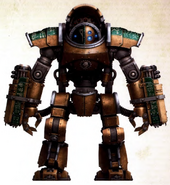 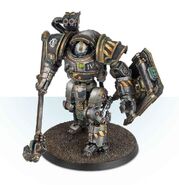 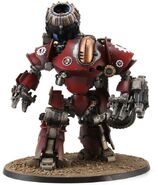 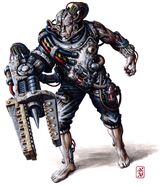 An Adeptus Mechanicus Servitor in Warhammer 40,000.

A Kataphron Battle Servitor in Warhammer 40,000. 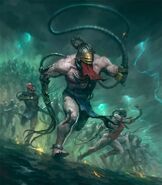 Arco-Flagellant, a kind of battle servitor utilised by Adepta Sororitas in Warhammer 40,000. 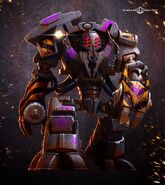 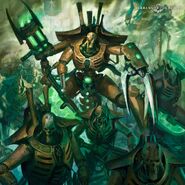 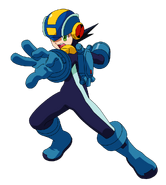 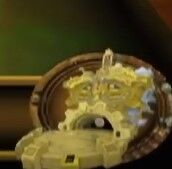 Mechanism of the Universe.

Automatons- The Original Robots
Community content is available under CC-BY-SA unless otherwise noted.