Al'Mihraj or Almiraj (Arabic: ٱلْمِهْرَاج‎ al-mihrāj often mistransliterated as Al-Mi'raj) is a one-horned (also two-horned) rabbit know to the Muslims. Despite it's appearance and height, Almiraj is a hostile carnivore that lives on mysterious island called Jazirah al-Tennyn (Sea-Serpent Island) within the confines of the Indian Ocean. It's said in legend that Almiraj has been given to Alexander the Great from the inhabitants of the island after he killed a large dragon.

Almiraj is shown as a small yellow rabbit with one long horn or two goat-like horns. 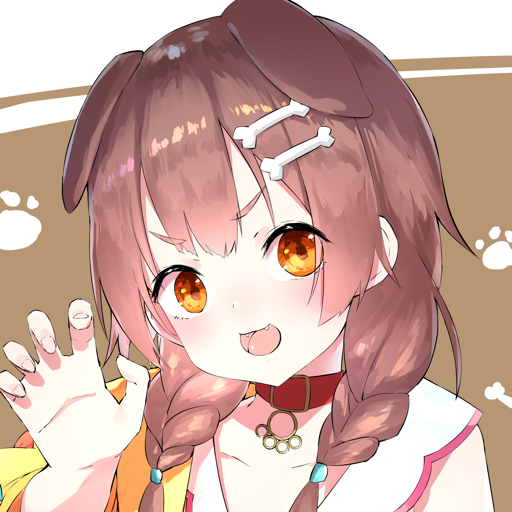 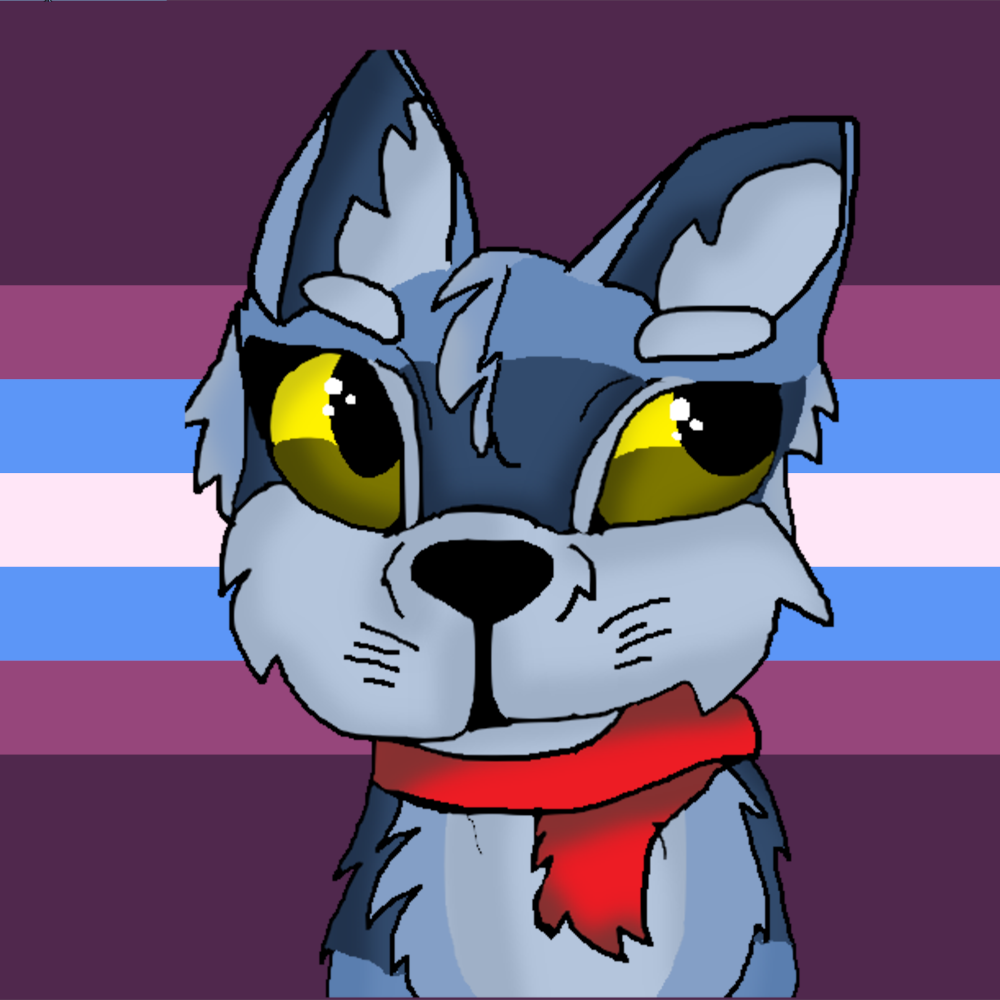 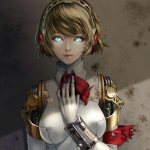 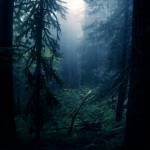 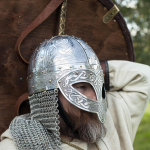