What's on your mind?

I see that some categories like "fire elemental" don't seem to exist but do? Like you can click on the fire elemental category from "salamander" but you can't look it up with Category:Fire Elemental in the searchbar. And that there seems to be some contention on "Spirit" vs "Elemental" with the terms. Do the categories need work?

Also, shouldn't they also be in a greater category of "Elemental" or "Elemental spirits"?

If you could be the god or goddess of anything, what would it be? 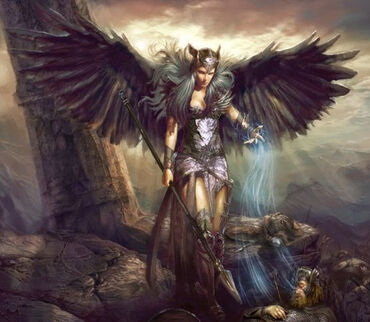 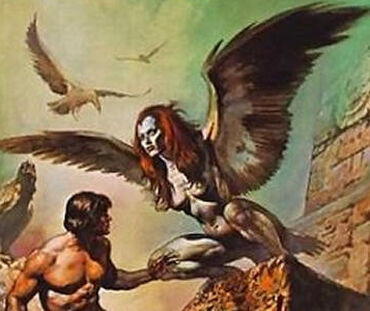 or a Harpy (Greek Mythology)

In my opinion, we should not put digital art or fan-made art of gods, monsters, etc., because the myths belong to a certain culture or time period and we should use art that is from those time periods

For example for Greek gods, instead of digital art there should be vases, statues, paintings, reliefs, depicting the Greek gods.

Let me know your thoughts please

Paraphrasing is hard for me, and it might be hard for you too

I use this website that generates paraphrased versions of texts: https://www.paraphrase-online.com/ but I also revise the generated versions for better word choices.

What do you use to paraphrase? is paraphrase hard or easy for you?

Mine is Greek mythology, I've been interested in it since I was 6 years old. I love how unique it is. it has so many magical characters and intriguing stories, i just adore it. what are yours?

Weord question that occured to me today - should phoenixes technically count as undead?

I know they currently don't, but phoenixes are similar to vampires and werewolves (both undead) in that the birds are pretty hard to kill. Vampires easily come alive again, which is exactly the same as what phoenixes do.

Please let me know your thoughts on these :3

In Greek Mythology, Naiads were water nymphs said to inhabit a river, spring, or waterfall. According to Greek mythology, the Naiad Io swam to Egypt and was worshipped by the Egyptians as the goddess Isis.

El Naddaha (Arabic: النداهة‎) ("the caller"), also known as the Egyptian siren, is a Naiad like water jinn believed to inhabit the Nile River in Egypt. This spirit appears as a beautiful woman who calls men to the Nile, most likely to their death or disappearance.

The Rainbow Bridge is the theme of several works of poetry written in the 1980s and 1990s that speak of an other-worldly place where pets go upon death, eventually to be reunited with their owners. One is a prose poem whose original creator is uncertain. The other is a six-stanza poem of rhyming pentameter couplets, created by a couple to help ease the pain of friends who lost pets. Each has gained popularity around the world among animal lovers who have lost a pet or wild animals that are cared for.

According to the story, when a pet departs, it goes to the meadow, restored to perfect health and free of any injuries. The pet runs and plays all day with the others; there is always fresh food and water, and the sun is always shining. However, it is said that while the pet is at peace and happy, it also misses its owner whom it left behind on Earth.

When its owner departs, he/she too arrives at the meadow, and that is when the pet stops playing, turns, sniffs at the air and looks into the distance where it sees its beloved owner. Excited, it runs as fast as it can, until owner and pet are once more united. The pet greets its former owner in great joy while the human looks into the soft, trusting eyes of the pet, who might have been gone and absent on Earth but never absent in the heart. Then side by side, they cross the Rainbow Bridge together into Heaven, to play again and be together in love and happiness, never again to be separated. 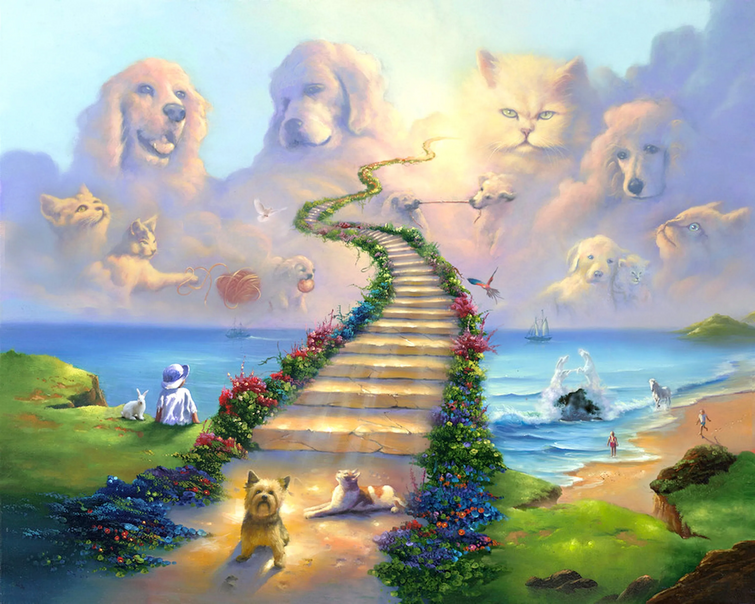 In memory of all the pets that have touched our human souls...

The Egyptians believed that before the world was formed, there was a watery mass of dark, directionless chaos.

In this chaos lived the Ogdoad of Khmunu (Hermopolis), four frog gods and four snake goddesses of chaos. In the Greco-Roman period, Kek's male form was depicted as a frog-headed man, and the female form as a serpent-headed woman, as were all four dualistic concepts in the Ogdoad.

In 2016, individuals associated with online message boards, such as 4chan, noted a similarity between Kek and the character Pepe the Frog. This, combined with the frequent use of the term "kek" as a popular stand-in for the internet slang "lol", which was often paired with images of Pepe, resulted in a resurgence of interest in the ancient deity. 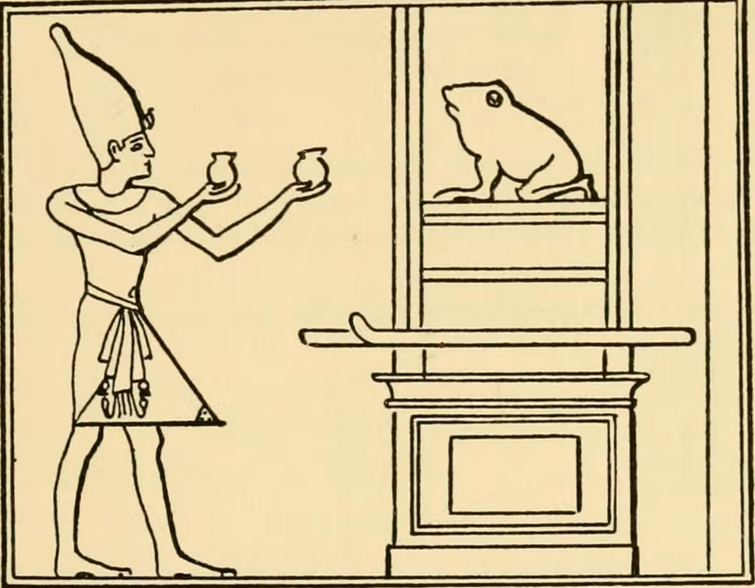 (The video is not appearing) 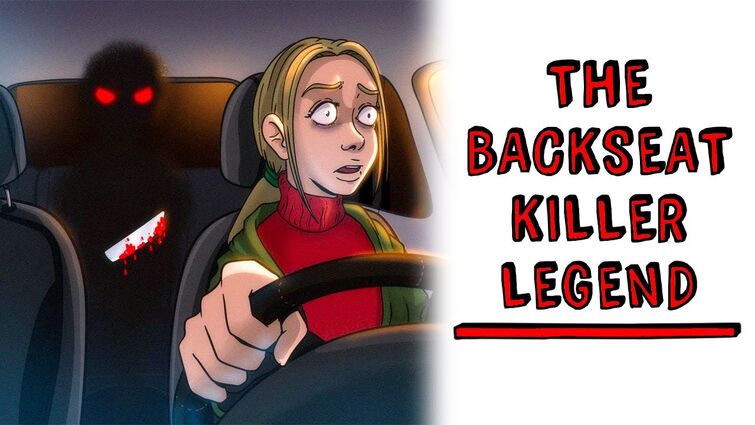 (edited by SJB1995)
Killer in the Backseat

The Quarterly Article for the months of July-August-September is the Holy Grail page!

For the next three months we'd like to ask all users to spend at least a small amount of their time improving this page. Thank you everyone for your participation! Remember, if the article you wanted didn't make the cut this time we'll be voting again in September to see what the Quarterly Article will be for October-November-December! 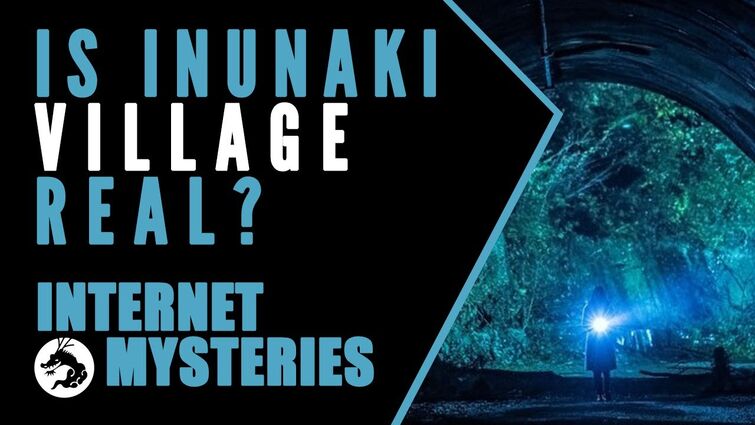 Internet Mysteries: Is Inunaki Village Real? A Deep Dive Into the TruthYouTube

(edited by SJB1995)
Inunaki Village
This post is locked.

Hello Everyone! It's time to come up with ideas for the July-August-September Quarterly Article!

The Quarterly Article is an article from this site that is in need of special attention which everyone will agree to spend at least a little of their time during the quarter updating and improving. This way we can improve the quality of the site by banding together!

*If there's an article you'd like to see updated or improved, list it in the comments below. Once we have a sufficient amount of suggestions, I'll created another post for everyone to vote on their favorite. The suggestion with the most votes will become the next Quarterly Article.

I thought it would be good to do a bit of a newsletter to give an update on a few things.

That's all I have for updates for now. If there's anything important you'd like to add, feel free to post it in the comments! 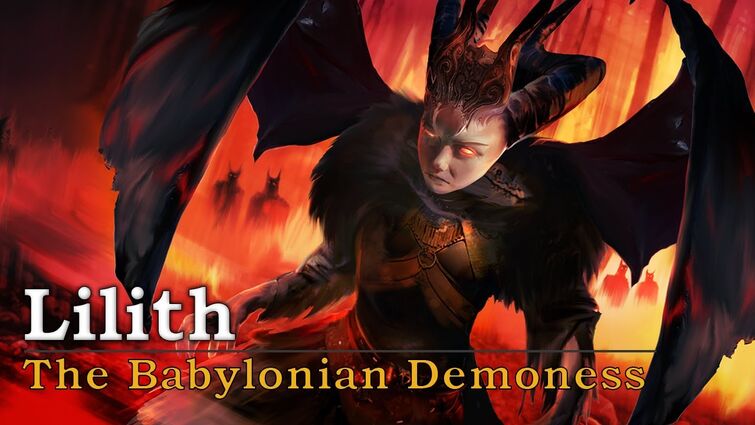 Batututs - these mysterious creatures by American troops in the jungles of Vietnam throughout the course of the Vietnam War. Sightings of rock apes by Viet Cong and NVA troops were also common enough that an NVA General organized an expedition in 1974 to try to capture or at least kill one.

Old Green Eyes - a North American ghoul like creature reported to have been sighted among the corpses of the American Civil War. A beast with green, glowing eyes is claimed to have haunted the land long before the arrival of the Civil War. After the Battle of Chickamauga, some reported seeing such a creature moving among the corpses near Snodgrass Hill. Such reports allegedly described the monster as being human-like, with eerie, green eyes and a huge, deformed jaw, from which terrifying fangs protruded.

Red Ghost- , also known as Fantasma Colorado, is a cryptid and a well known legend of Arizona. The Red Ghost appears as a very large, demonically hideous camel like creature, with a human skeleton tied to it's back. The U.S. Army introduced camels to the Southwest back in the 1850s, using them as beasts of burden while surveying a road across northern Arizona. But, the Civil War interrupted the great camel experiment, and most of the homely critters were sold at auction. A few were turned loose to run wild—and therein lies the basis for the legend of Red Ghost.

So I just joined here and thought this is interesting. I'm going to start making some articles related to some civilizations that were important to the development of these myths and folklores. Hope everyone is having a great day! 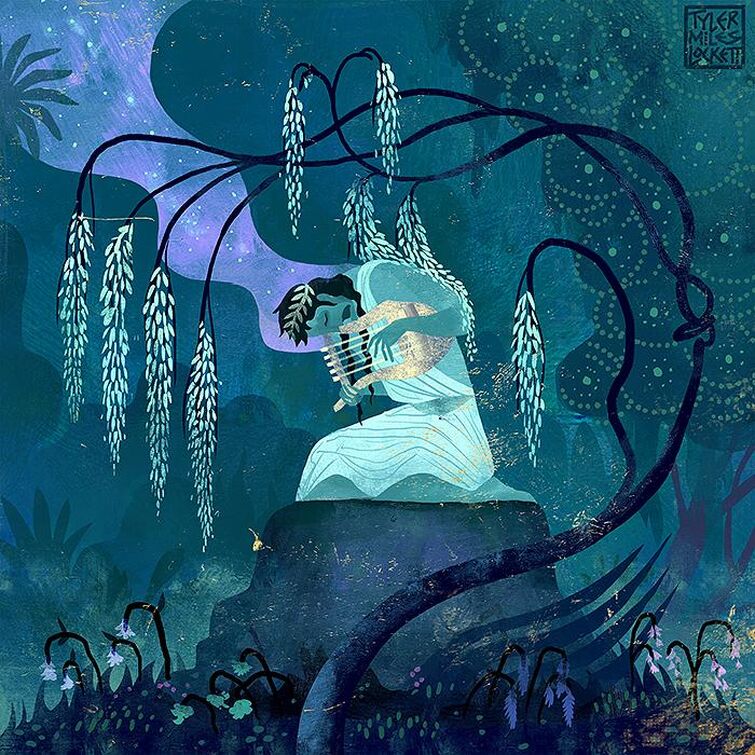